Mr. Reza Rahnama (Parent Governor) is the Director of Voice Services at British Telecoms. He has been involved in the telecommunications industry for over 22 years and is currently responsible for BT’s communications network as well as managing a large engineering team. He has also recently been involved with diversity and inclusion discussions at BT. Reza is the father of three boys, all of whom previously attended Park Lane Primary School. He is currently studying a Master’s Degree at the Open University in Advance Networking. 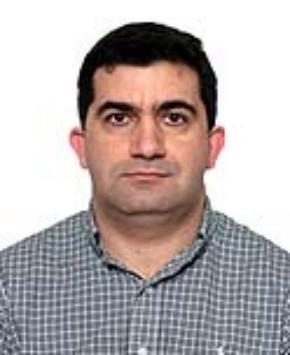