Carole Bevis-Smith (Community Governor) has been associated with Park Lane Primary School since 1994 when her children began their education here; she was first elected a Governor in 1999 and only recently stepped down as Chair due to other commitments. Originally from Yorkshire, Carole studied Geological Sciences at Aston University in Birmingham before settling in Wembley over 30 years ago. She has worked in engineering and design, but now devotes her time to voluntary community activities which include a Parents, Carers & Toddler’s Group, a local Youth Project and working as a lay minister at St John the Evangelist, Wembley Parish Church. As a supporter of ‘life-long learning,’ she has many and varied interests which include music, model making and exploring the great outdoors – especially if it involves steam, history and Labradors. 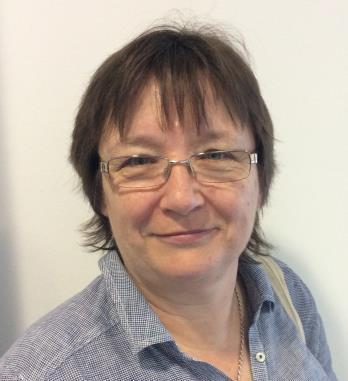