Mrs. Teresa Paulo (Parent Governor) has two children attending Park Lane Primary School; her oldest son is now in Secondary School having previously attended our school. Teresa became a governor as she is interested in making a positive contribution to the school that her children attend. Whilst sometimes challenging, Teresa finds the role hugely rewarding. Teresa has a Master’s Degree in Marking from the London Metropolitan and a Degree in P.R. which she obtained from Bedford University. Originally from Angola, she recently assisted the Angolan government with their general elections by communicating to the public the importance of voting. Teresa enjoys reading and travelling – her favourite destination is Switzerland. 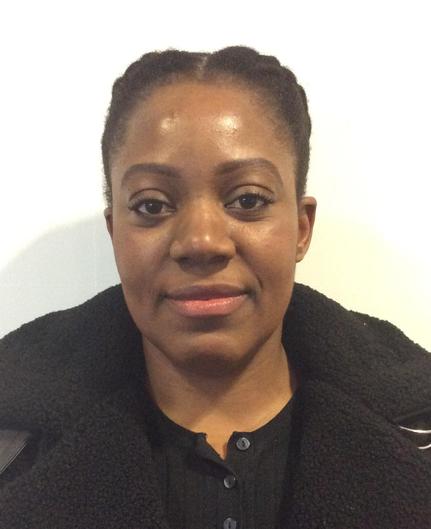